PlaidCTF 2016 - Rage Against The Machine Writeup (RE)

All this new fangled machine learning stuff is pretty cool. But sometimes something comes out and you just have no idea what it is or how it works, you know? Running at 40.117.46.42:29281

This is an exercice from the PlaidCTF that was worth 250 points. It’s not the kind of reversing challenge I particulary like but it would have been sad not to give it a try.

We are given a binary and a python2 script. The binary represents a database and the script is a server that, when receiving a connection, sends a salt, waits for an answer, computes a MD5 out of both, and quits if its first 3 bytes are not zeroes. If they are, the server will read another (320 * 240 * 3 * 4) bytes and treat it as a set of rgb pixels from a 320x240 image.

It will then pass it through a neural network, and if the image sent matches more than 99%, it will give you the flag. Else you will only be granted with a “BAD”. The database given represents the weights for the neural network nodes.

Okay, this challenge is in the “reversing” category. So normal minded people would go on reversing the weights from the database and try to recover the picture from the neural network, but nope. You, reading this, know like us that it’s not the hackiest way to solve this challenge. (wink wink)

Let’s step back for a while. The challenge is called Rage against the Machine, and it asks for a photo. Well, obviously, they want us to go on google, dump the entire database of RATM pictures that fit the size 320x240, and feed them to the server. Since the server was a pain in the ass to use (kill it if we modify it, free the port, etc), Pluggi modified it so that we could directly pass a binary file as argument to the neural network. He also wrote a small util to convert any image to the right binary format (each color, one at the time) and it worked remarkably well.

Okay, let’s use the Google API to dump the whole set of pictures and… Just kidding. The challenge was released on the 16th, so we knew that the correct image would be the Xth image on the Google search engine, with X % 16 == 0. So we multihtreaded the lab and we all downloaded some of them to a common folder. From there, we wrote a small script that would feed every picture to Pluggi’s utils and finally found the image from the dumped ones. 100% match! We could not believe it.

Good. Let’s try to send it to the server locally first, and see what happens. The server sends a salt, we concatenate it to a 6 bytes long word, such that the MD5 of both begins with three \x00\x00\x00. For this, bruteforcing fits since we are not limited by any timeout. We actually lost some time with xdbob while trying to handle tuples of bytes and strings correctly, but it finally worked.

HOLY COWS, it works. Now, we need to send it to the real server. While it is running on the MD5, we prepare the Russian Anthem (which was the selected song this year for “we scored”) and wait…

Indeed, what we did not see was the 'Hints' section telling that we should use the tensor flow backend and not theano backend, which was buggy and apparently accepted some picture at higher ratios than it should. So we changed the backend, tried our image, and got 0.0… Well, the URSS anthem will have to wait.

We must have missed something, let’s think again… Wait, the challenge features Machine learning, and is named Rage against the Machine ! So xdbob had the revelation, and came up with this image from google: 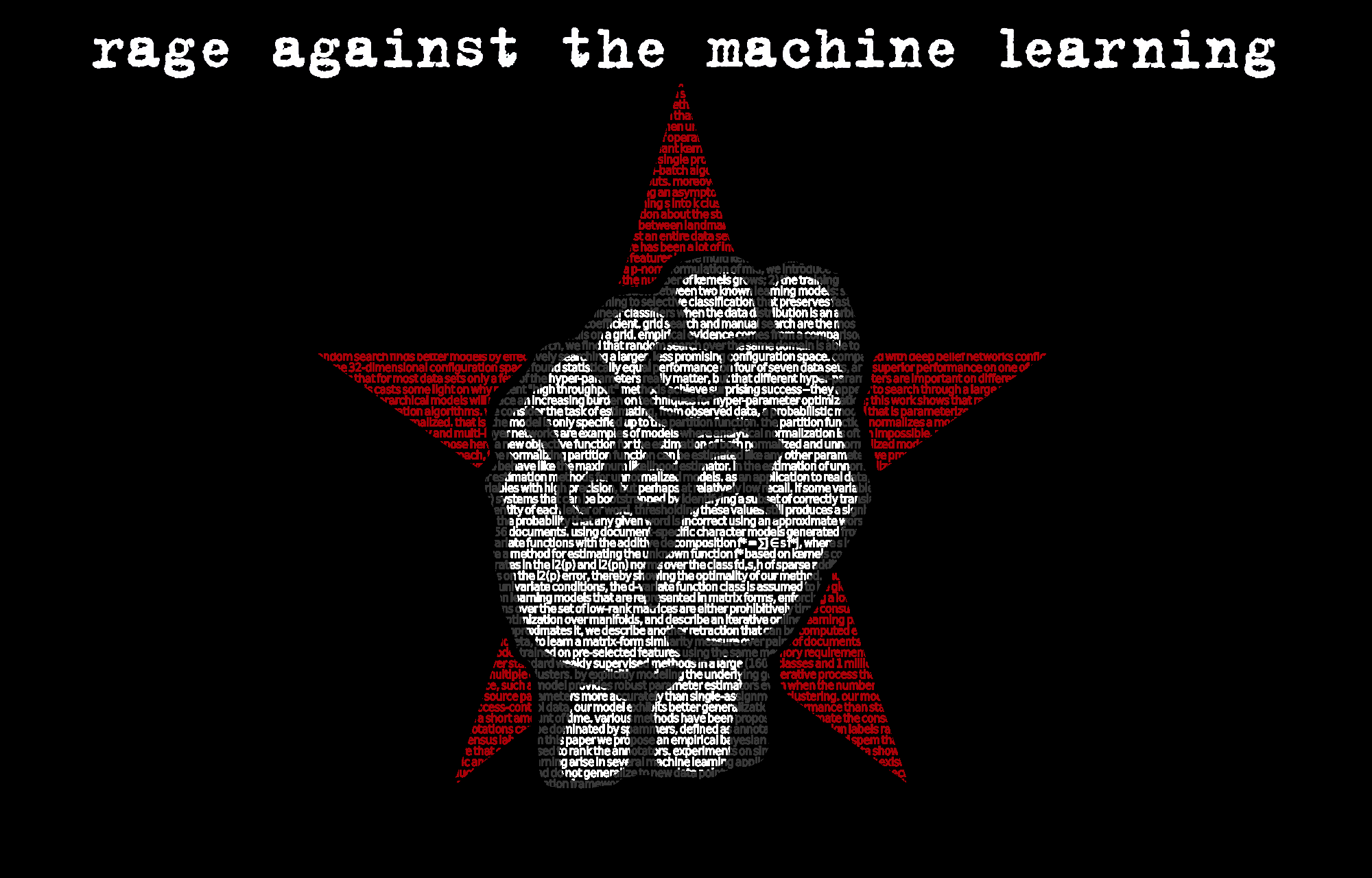 That MUST be it, it fits too well !

But it was not on a position that was a multiple of 16 on google, so our hopes were not very high, and indeed, it resulted in another (almost) 0.0.

But, while we were trying this image, I had left a script running on the new backend with the previous set of images, and one lead a 99,8% ! 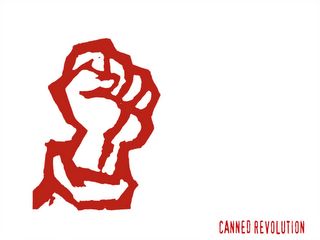 We transformed the image into a binary stream, sent it to the server, broke the MD5, waited an eternity for the server to pass the picture into the neural network, got the flag, submitted it and… PLAYED THE FREAKIN RUSSIAN ANTHEM!

Thank you Plaid for this awesome challenge !

An archive with what we used is available here if anyone wants to take a look.

PS: I joke a little bit about the images being the 16th and stuff, we just wanted to try some pictures to see how the weights were varying and we got extremely lucky! Anyway, it still was fun!